The judges for the Women in FCERM Awards 2022 have been picked to represent a variety of organisations and experience. Read more about them below.

Wendy has a lifelong passion for nature conservation and wildlife. She has a degree in the Biology of plants and animals from Newcastle University. Her early career was spent working for Natural England.

Wendy joined the Environment Agency in 1999 as the Regional Conservation Manager for Anglian Region. She moved onto gain experience as a National Flood and Coastal Risk Manager. She’s managed the strategic implementation of Flood and Water Management Act 2010, implemented the first cycle of the Floods Directive and developed ‘working with natural processes’ which has now become known as Natural Flood Management/Nature Based Solutions. Wendy also led the Environment Agency’s work on climate change adaptation across the business. Wendy has worked collaboratively with partners to develop the second National Flood and Coastal Erosion Risk Strategy for England. Wendy is a Fellow of CIWEM and a Chartered Environmentalist as well as a Trustee of the UK’s leading invertebrate charity Buglife.

Wendy is passionate about equality, diversity and inclusion. Having faced many challenges throughout her career she recently became the strategic lead for Women in Flood and Coastal Erosion Risk Management to promote gender equality across the sector. 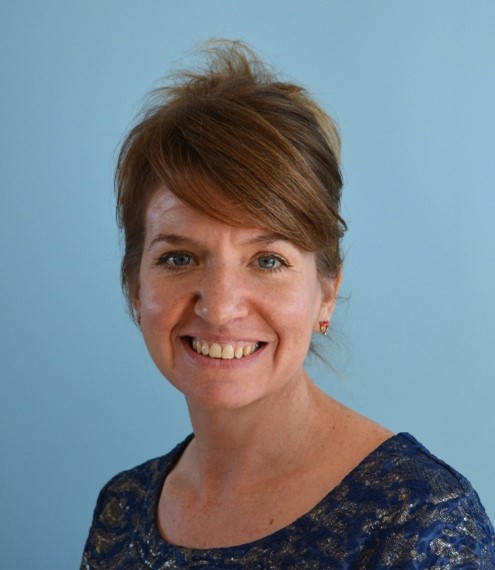 Natalie is a civil/environmental engineer and project manager, and for over 20 years she has led environmental projects across infrastructure sectors, including land reclamation and water and wastewater utilities. Natalie joined the FCERM community in 2018, serving as Jacobs’ Framework Manager and now the Account Manager. Natalie feels passionate about inclusion and diversity and is very supportive of emerging and well-established talent. She is a visible advocate for Jacobs’ culture of caring, and she wrote winning nominations for four BeyondZero Excellence Awards and a Next Generation Supplier Arrangements (NGSA) Excellent Behaviour Award. She acts as a mentor for the WiFCERM Mentoring Programme and a Syrian refugee through Refmentors. She advocates for employee networks that challenge bias and enhance diverse representation in the business and wider industry.

Angela has been working in the water and environment arena for over 25 years leading multidisciplinary environment teams. In her current role as Director of Environment, H&S and Technology Consultancy, she sponsors Capita’s Real Estate & Infrastructure (REI) Diversity & Inclusion (D&I) Steering Group. Angela is passionate about championing and role modelling D&I through active participation in defining and driving REI’s D&I charter, objectives and action planning. As a judge for the Women in FCERM, Angela wants to support individuals who are leading the way and learn more about the innovative initiatives which can be shared across our sector.

Neil is married with three adult children and a Chartered Civil Engineer who has been working in the FCERM arena for the last 10 years as the National Framework Manager for BAM Nuttall delivering schemes on the Environment Agency’s Collaborative Delivery Framework (CDF) and previously the Water & Environment Management (WEM) framework. Neil is chair of the EA Safety, Health, Environment and Wellbeing (SHEW) Community of Practice. Previously Neil spent 25 years in the water industry in a number of capital delivery, asset management and operational positions on both water and wastewater treatment and networks.
Throughout his career Neil has worked alongside many very talented women and always encouraged and supported them in their careers. Neil has two daughters with first class degrees who are still in their early careers and is keen that they also get every opportunity to develop and advance. 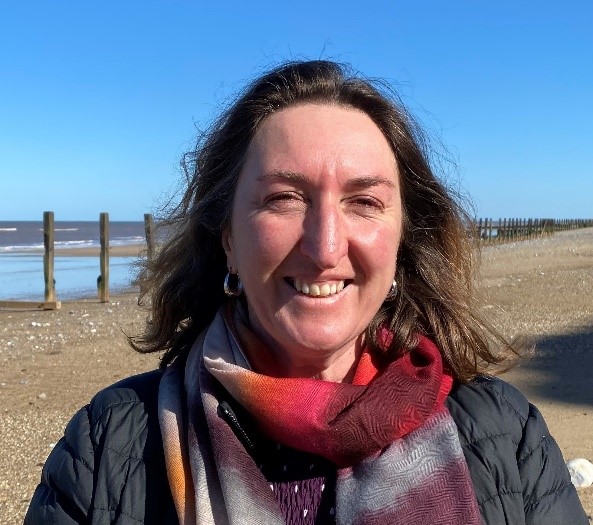 Having gained a degree in Ocean Science and a Masters in Marine Geophysics and Geotechnics at Bangor University, Karen began her career in marine survey both inshore for Admiralty chart mapping and offshore for oil and gas exploration.

She joined the Environment Agency in Ipswich in 1999 as a Coastal Officer and held a range of coastal roles including working for the National Capital Project Management Service and National Making Space for Water Policy team.

She managed the Abbots Hall managed realignment project and led the UK element of the EU-funded ComCoast project to explore adaptive coastal management with EU partners. She was also the Suffolk Flood Ambassador during the 2013 East Coast Tidal Surge supporting those most affected by flooding and has always worked hard to support local communities at flood and coastal risk.  In 2015 she joined the Water Management Alliance where she supported the Internal Drainage Boards and their landowners and estuarine communities in developing community-led approaches to flood risk management schemes at an estuary and catchment scale.

In June 2019, Karen joined Coastal Partnership East as Head of Coastal Management and is also leading work in the LGA Coastal SIG Adaptation Working Group, tackling adaptation issues and supporting EA national strategy delivery. She was presented with a Woman in FCERM award in 2021 through the National EA Flood and Coast Excellence awards. 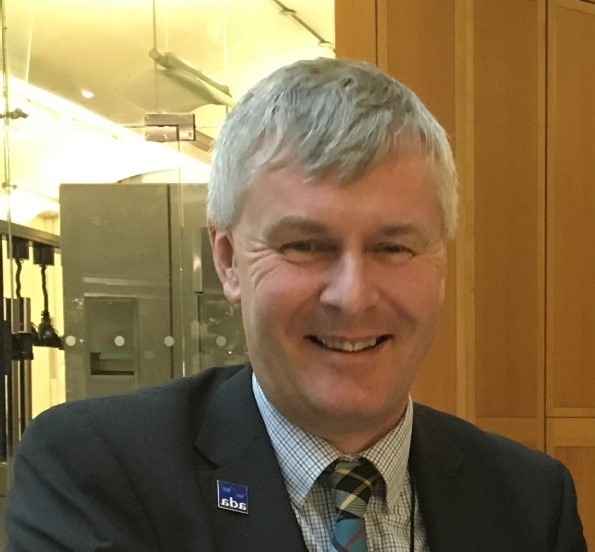 As a civil engineer, Innes and has spent the majority of his career working with water. He is a Fellow of the Institution of Civil Engineers and is Chief Executive of ADA, the Association of Drainage Authorities. In the past, Innes was also an Area Flood & Coastal Risk Manager at the Environment Agency in both Nottingham and York. Innes has also worked outside the UK, notably in France, the Middle East, Far East and the Indian subcontinent during the 1990s. Innes actively supports WiFCERM and, more widely, the value of people for who they are and what they can offer in the water sector.

How to apply for the Women in FCERM Awards 2022

Find out more about how to apply here.